Get fresh music recommendations delivered to your inbox every Friday.

by The Ed Lea Band 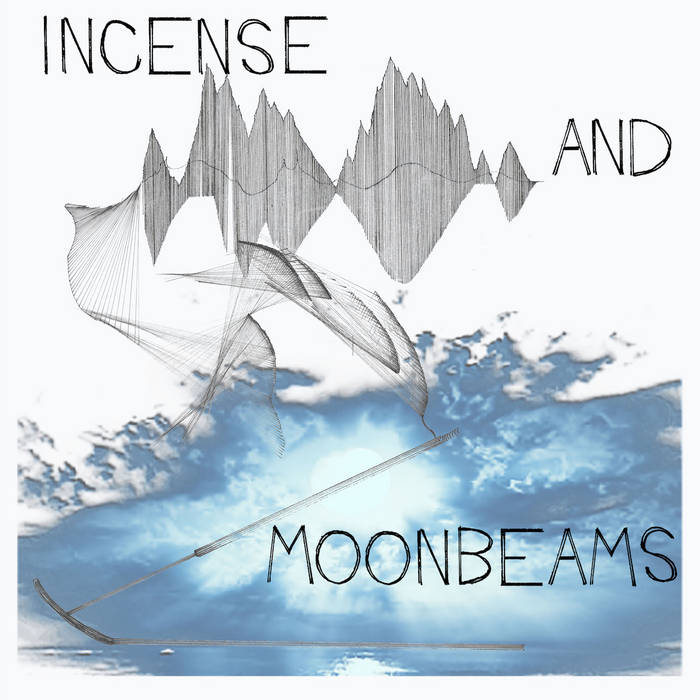 This album brings together our recordings, made between 2014 and 2019. The project takes influence from, and aims to celebrate through tribute, the likes of Ray Charles, Van Morrison, Elton John and the great big bands of the swing era. All the songs began as poems by Richard Stevens, which Ed set to music before working with the band to develop them into the songs presented here. Enjoy!

The Ed Lea Band formed in 2014 for a project setting poetry to music. Since then, we have continued to perform and write both original music and jazz covers. Highlights have included stints at the Royal Academy, where we were the house band, the Royal Albert Hall Verdi Rooms, and ongoing charity functions at the Eagle Ale House in Battersea. ... more

Bandcamp Daily  your guide to the world of Bandcamp